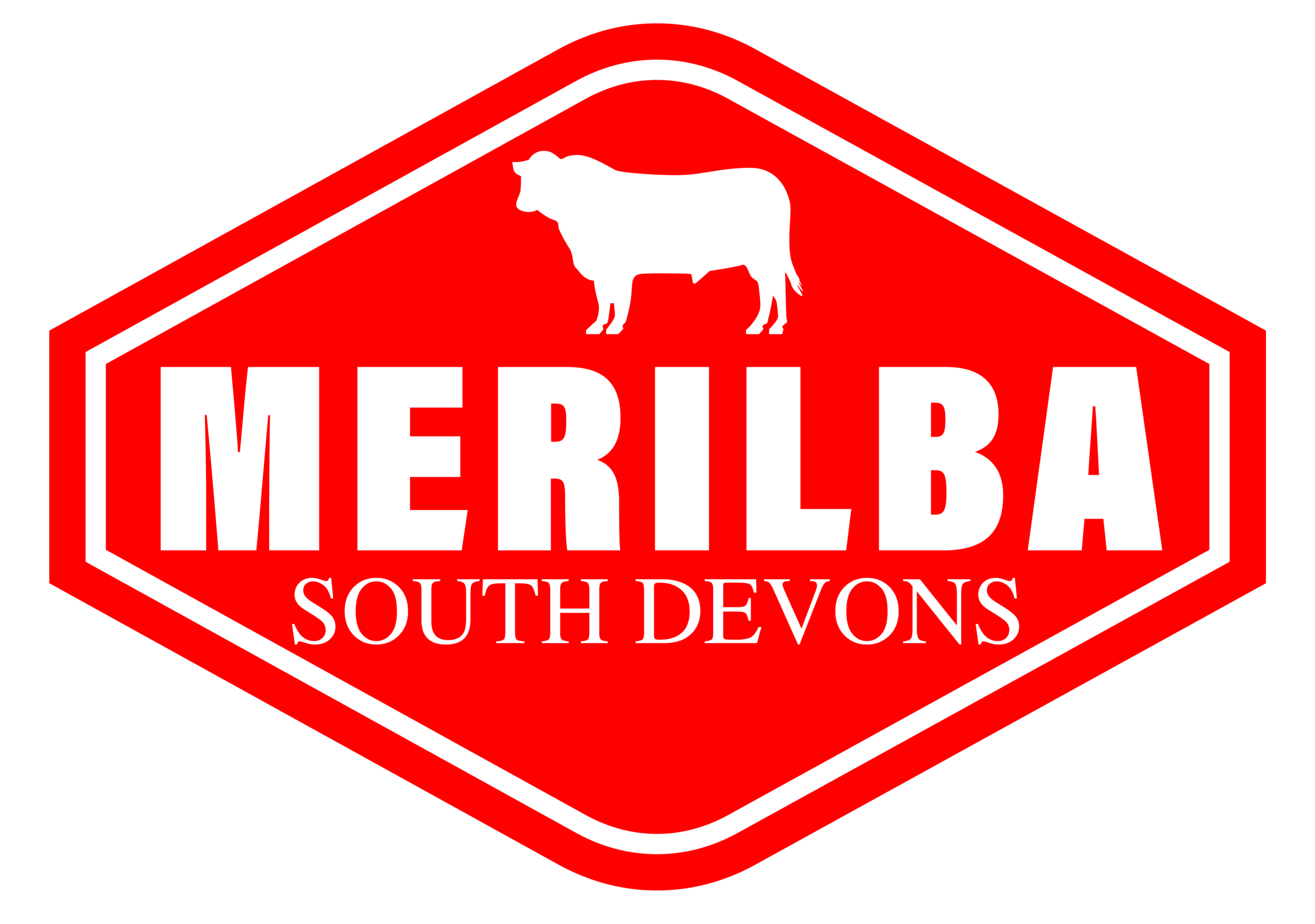 When the district was settled, Merilba was an outstation for a 1 million-acre property (now non-existent) that ran from Tamworth in the southern region, in a northerly direction. Over the years the property was subdivided and sold in lots.

Merilba Station was bought by John and Annette Cassidy in 1982 and was originally a Merino Sheep and Hereford Cattle property. Over the years the property has expanded from the original 3200ha of Merilba Station to present day 12000ha, becoming one of the largest in the district. 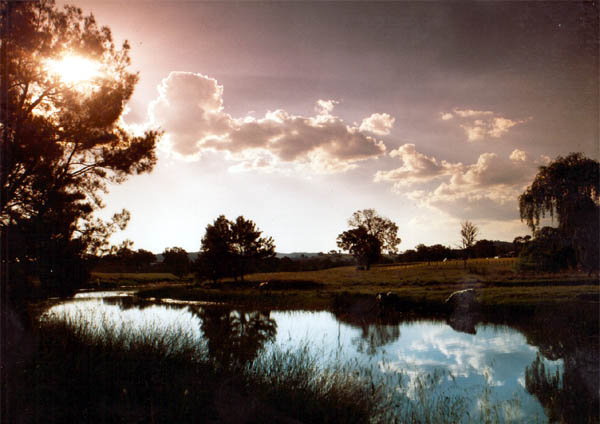 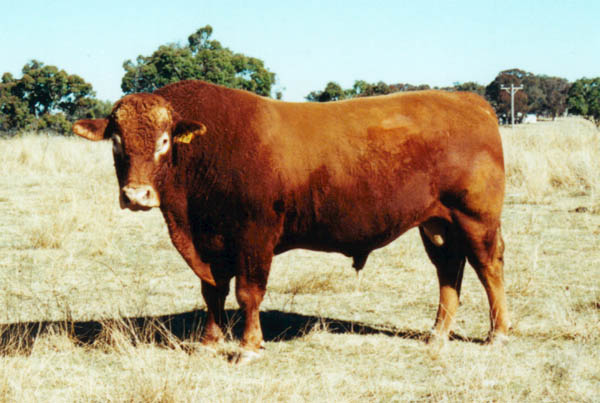 John and Annette went looking for the appropriate livestock to run on Merilba. After much research they determined that the South Devon breed would be a good fit for Merilba. With their fantastic temperament combined with high fertility and other maternal traits such as milking qualities, they became an easy choice.

In 1985, John and Annette founded the Merilba South Devon Stud. They sort quality genetics from Australia but with limited animals available, they opted to look overseas. In June 1987 they selected a line of 34 South Devon cows from Taheke stud in New Zealand. The Animals were airlifted to Australia and became the base of the Merilba stud. Since then John and Annette have grown the stud and commercial herd to become one of the largest in Australia.

In 1987 the Cassidy’s helped develop the Black South Devon breed. With strategic breeding programs, they helped develop a breed with the same maternal traits and characteristics as the red cattle but with a black coat in order to take advantage of the market premiums available for black cattle.

Today Merilba is home to a 1200 cow herd including both stud and commercial cows. We endeavour to breed quality bulls to which we sell all over the country. They are suited to both store and kill markets and work well as a crossbred and purebred animal.

The commercial cows produce calves for the local store markets. With a split Autumn and Spring calving we are able to breed quality animals all year round. We constantly see return buyers purchase our steers and surplus heifers each year and they always give us positive feedback. 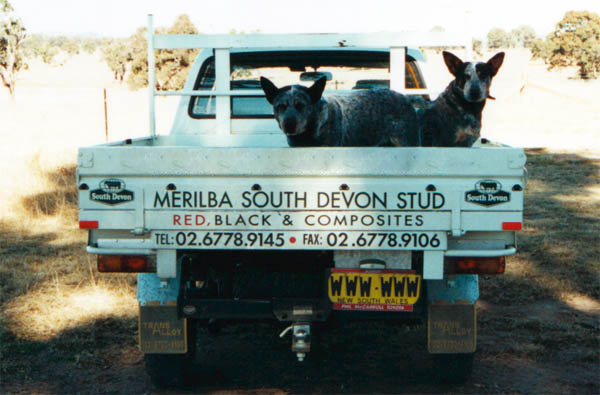 In the past 20 years Merilba Station (as the whole property is called) has undergone a series of improvements in relation to water catchment, infrastructure, and pasture improvements. As well as a beef cattle operation, Merilba is home to several other enterprises.

We run Merino sheep which are based on Nerstane and Rosville Park lines. They are larger more robust framed ewes than your typical New England merino. They have a standard reference weight of 55kg and on average 4.5kg of 17-micron wool. The aim is to produce 100% lambs year on year that are well suited to the local environment as the sheep must be resilient to worms and fly pressure as well as potential wet periods throughout the year. The Merilba flock is self-replacing as well as strategic use of White Suffolk rams to produce replacement ewes for the cross-breeding operation.

Cross Bred sheep come from joining a White Suffolk ram to a percentage of the Merilba Merino flock. The ewes are then joined to quality Poll Dorset rams and generally sold as store lambs at weaning. We aim for a 30-35kg lamb perfectly suited for backgrounders to take forward to both domestic and export markets.

John and Annette purchased a line of Boer goats in 1992. Their aim was to introduce animals to Merilba that would help develop the landscape with a non-chemical weed control option. An area on” Bellevue Park” was developed with suitable fencing and other infrastructure to accommodate the goats.

They have done a wonderful job naturally cleaning up the area as we know have limited weed pressure. In the future we plan to further develop country as the goat herd grows.

In 2020 the Cassidy’s decided to conduct an AI program to lift genetics. A sire was selected from Youldon Valley Boers for his growth, muscle, and fat. The AI program was a remarkably interesting experience, and we look forward to seeing how the progeny develop. 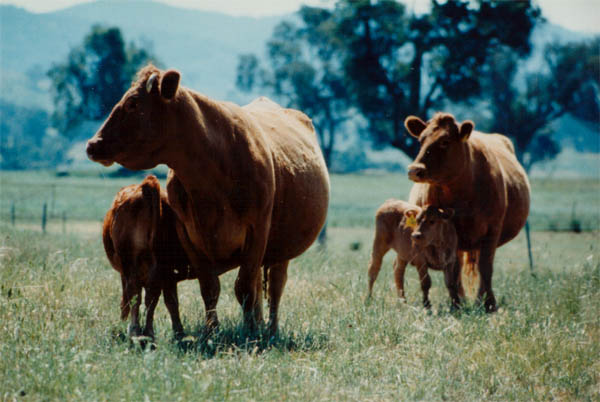 In 2014, John and Annette, in conjunction with their son John Jnr, purchased the former CSIRO block “Arding” located on the New England Highway approximately 13km from Armidale. The property in now home to the Merilba White Suffolk and Poll Dorset studs.

The former CSIRO infrastructure lends itself to a stud operation as the farm is split into many small paddocks with a laneway system joining the place together. The aim of the two studs is similar to that of the Merinos; breed an animal suitable for the New England environment.

The White Suffolk carry both maternal and terminal traits, meaning they are a suitable first cross option as well as a fat lamb sire. The focus has been breeding an animal with quality maternal traits whilst maintaining lamb growth traits making them a suitable option for many New England producers. The Poll Dorsets are solely a terminal option with focus on fast growing lambs. They are a moderate framed animal to avoid potential structural issues to help with the longevity of the rams. 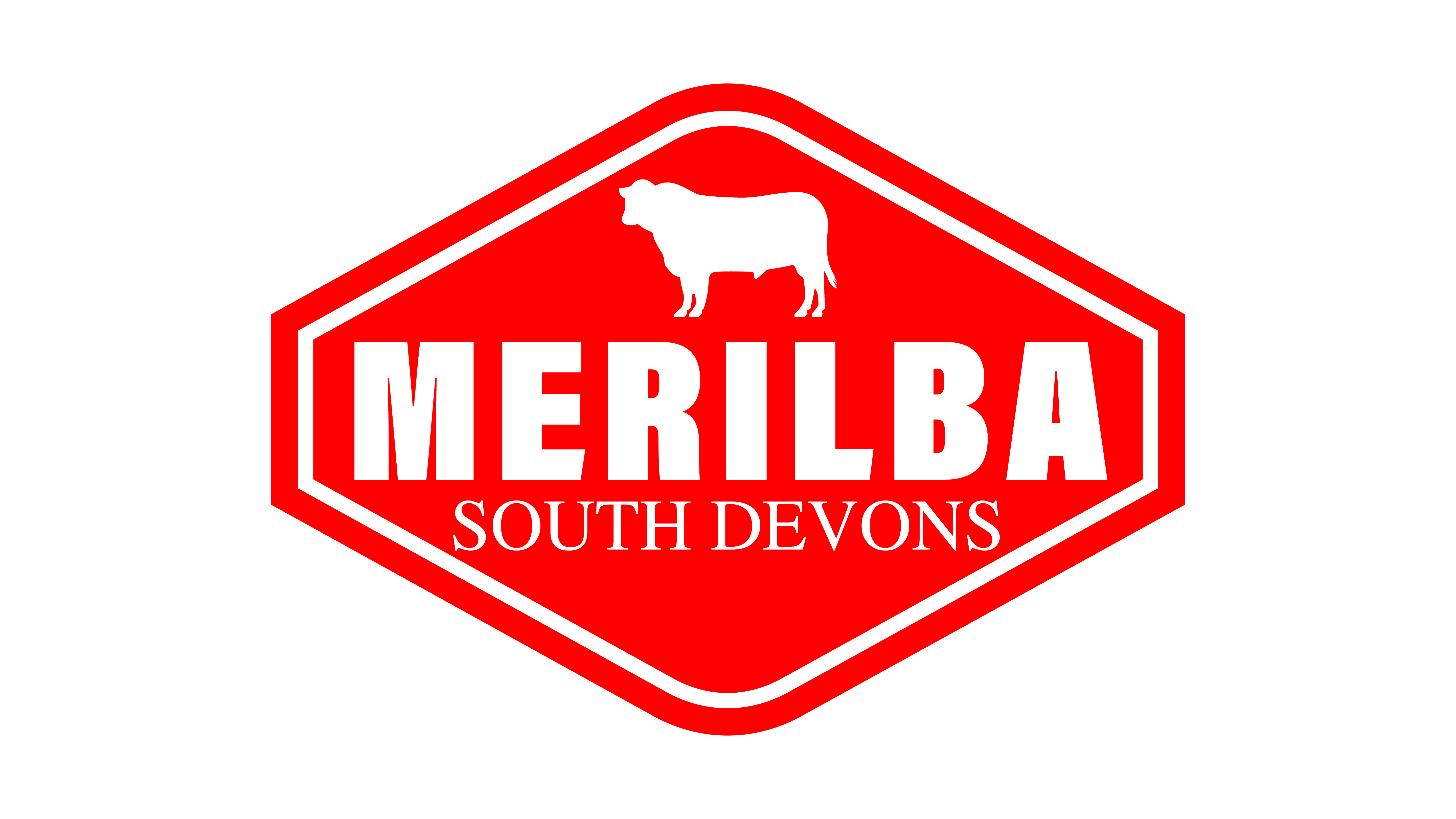